“We can’t emphasize enough how important it is for HTTPS inspection to be enabled, even if it requires some tuning and exceptions to do properly. The majority of malware arrives over encrypted HTTPS, and not inspecting it means you’re missing those threats,” said Corey Nachreiner, chief security officer at WatchGuard Technologies. “Rightfully so, the big prizes for attackers like an Exchange server or a SCADA management system deserve extraordinary attention as well this quarter. When a patch is available, it’s important to update immediately, as attackers will eventually benefit from any organization that has yet to implement the latest patch.”

Other key findings from the Q3 Internet Security Report include:

WatchGuard’s quarterly research reports are based on anonymized Firebox Feed data from active WatchGuard Fireboxes whose owners have opted to share data in direct support of the Threat Lab’s research efforts. In Q3, WatchGuard blocked a total of more than 17.3 million malware variants (211 per device) and more than 2.3 million network threats (28 per device). The full report includes details on additional malware and network trends from Q3 2022, recommended security strategies, critical defense tips for businesses of all sizes and in any sector, and more.

For additional information, promotions and updates, follow WatchGuard on Twitter (@WatchGuard), on Facebook, or on the LinkedIn Company page. Also, visit our InfoSec blog, Secplicity, for real-time information about the latest threats and how to cope with them at www.secplicity.org. Subscribe to The 443 – Security Simplified podcast at Secplicity.org, or wherever you find your favorite podcasts.

WatchGuard is a registered trademark of WatchGuard Technologies, Inc. All other marks are property of their respective owners. 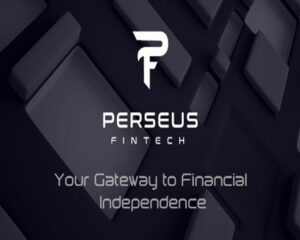